Kyoto University Hospital announced on the 8th that it had transplanted lungs donated by a family member to a patient who had been treated for about 3 months due to severe pneumonia caused by the new coronavirus. It is said that this is the world's first living-donor lung transplant to a patient after a new corona infection.

According to Kyoto University Hospital, a female patient living in Kansai received a lung transplant. She was infected with the new corona at the end of last year and her breathing condition deteriorated, and she was admitted to another hospital in Kansai. She needed an extracorporeal membrane oxygenation (ECMO). Even after the virus test was negative, the aftereffects caused both lungs to shrink and become stiff, making it unlikely that they would return to normal.

The patient had no damage to organs other than the lungs and was clearly conscious. Upon receiving an offer from her family to donate organs, she was transferred to Kyoto University Hospital on the 5th of this month, and on the 7th, a part of the lungs of her husband and her son was transplanted to the patient. She is currently in the intensive care unit. She is expected to be discharged in two months and reintegrated in three months. Her husband and her son have been doing well.

On the other hand, living-donor lung transplantation is intended for patients under the age of 65 who have no damage to organs other than the lung, so it seems that treatment is limited to patients who use ECMO, which often has underlying diseases. It is also pointed out that it will be possible. 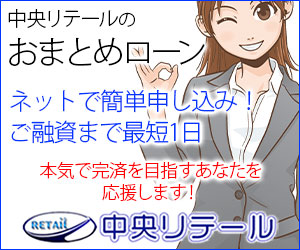 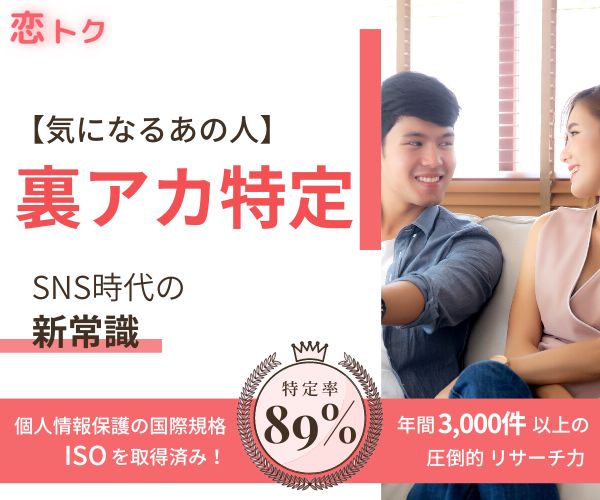 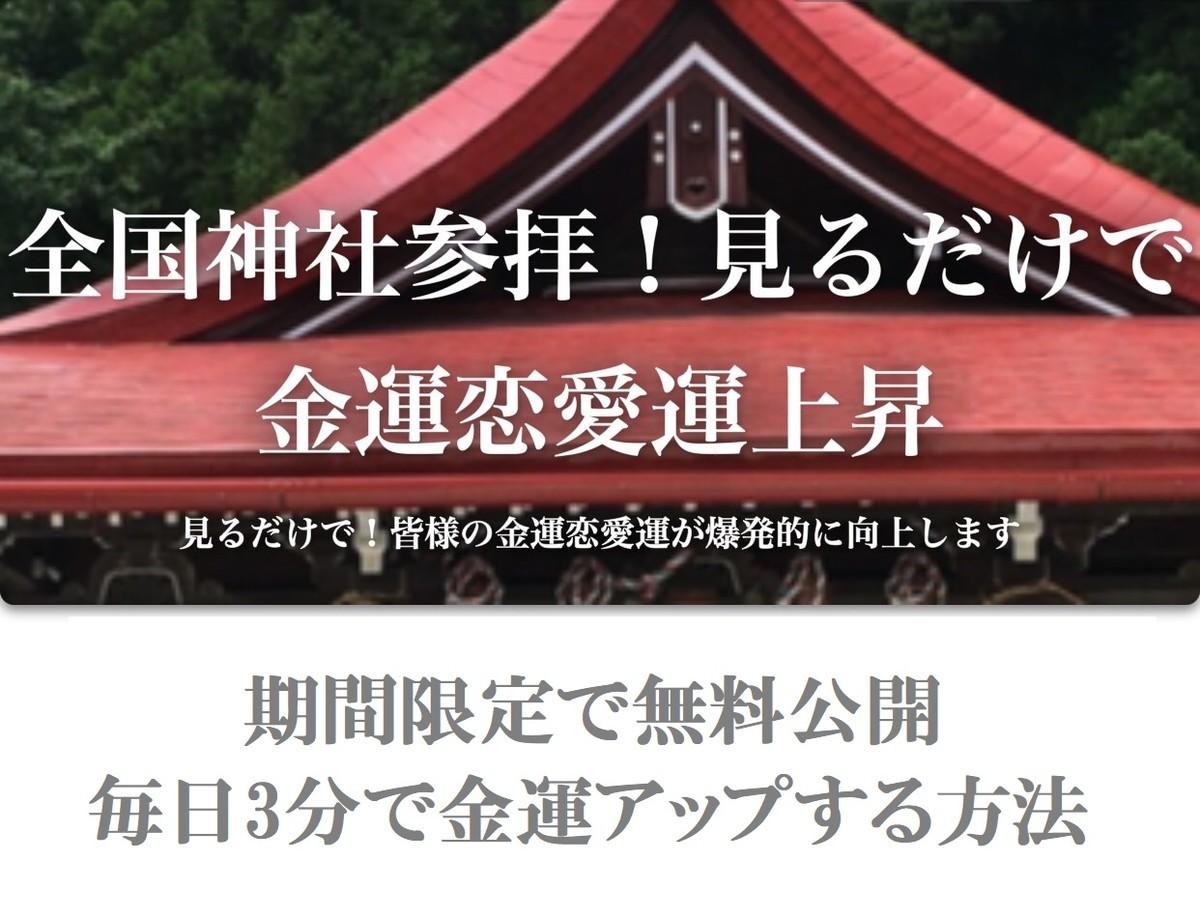 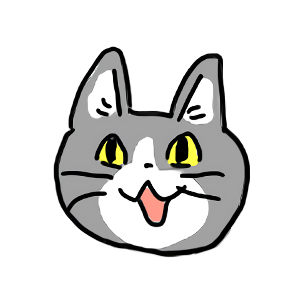